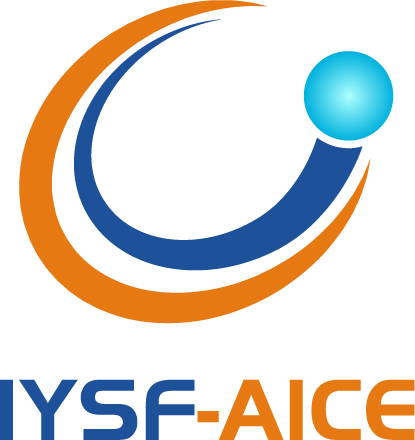 Yongqing Cheng, male, Bachelor of Laws, Senior engineer, was born in March 1968 in Qianxian, Shaanxi Province. He started to work in July 1990 and joined the Communist Party of China in July 1993. Currently, he serves as Member of the Party Committee and Vice President of Xi'an Shiyou University.

Cheng participated in social practice in No.2 Oil Extraction Plant of PetroChina Changqing Oilfield Company from July 1990 to July 1991. From July 1991 to July 2005, he worked at Human Resources Office of Xi'an Shiyou University, served as deputy director and director of the reform office, the head of the teaching section, and deputy director of the personnel department. From July 2005 to July 2009, he served as the deputy director and director of the school's bidding office in order. From August 2008 to July 2009, he was also the deputy commander of the new campus engineering construction headquarters. From July 2009 to October 2018, he was designated as director of the personnel department. Besides, he become member of the Party Committee and Vice President of Xi'an Shiyou University. In 2000, Cheng passed the national legal consultant professional qualification, and during September to December 2013, he studied at the Australian National University.

Cheng has long worked in human resource management. With his efforts, he presided over a key project of “Research on key issues in higher education management in Shaanxi Province”, took charge of introducing overseas talents to Xi’an Shiyou University and reached a good result. His work in introducing talents was honored as one of the 100 innovative cases of cadres and talents of the Ministry of Education. Besides, his project of “Strengthening the assessment of academic positions and stimulating the vitality of college teachers” was selected as an excellent innovative case of talent work in colleges and universities in Shaanxi Province.